FREE SHIPPING ON ALL ORDERS OVER £45

Join Us on social media to stay in touch with. 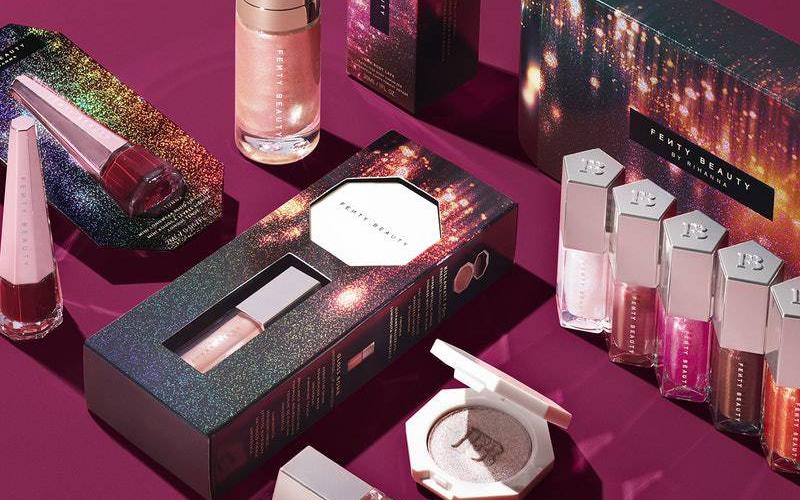 Rihanna’s cosmetics company Fenty Beauty has been highly praised following the announcement that it’s going to be releasing 50 new shades of concealers on 11 January.

Fenty has made a huge impression on the makeup industry ever since its launch in September 2017, arguably revolutionising the way in which brands approach diversity.

The brand’s first line included 40 different shades of foundation and more than 20 correcting “match stix” concealers, with the company promising that “women everywhere would be included”.